Stripes Are For Nerds 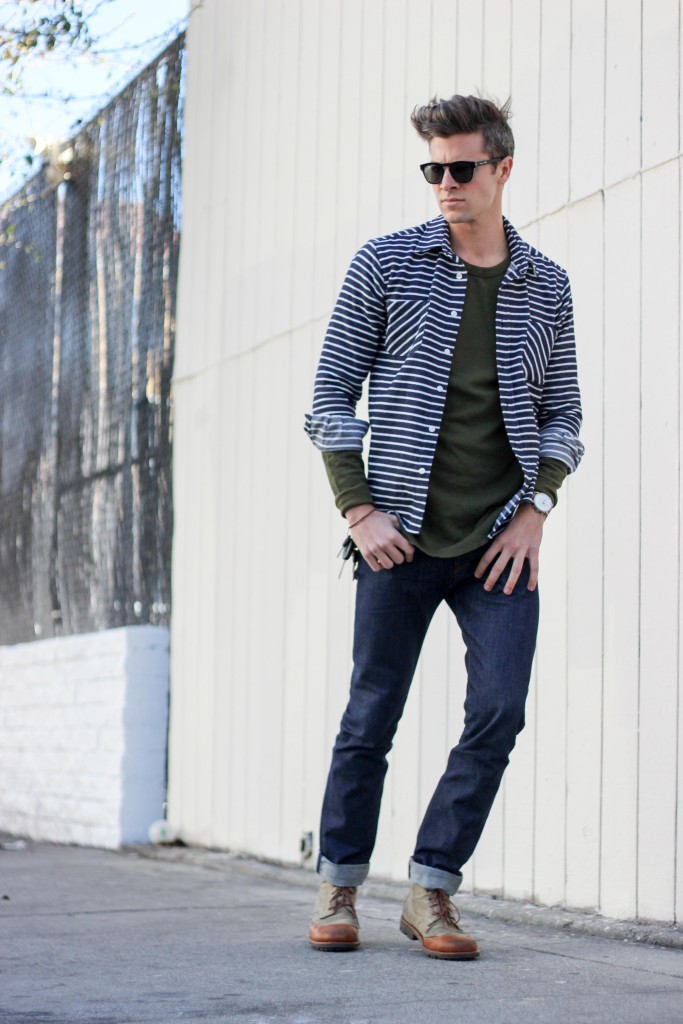 One of my favorite stories about me as a kid goes like this…At the tender age of 4, I awoke for school one morning and, as usual, checked out the clothes my Mom had laid out for me to wear that day. While she was getting ready in the bathroom next to my bedroom, she was distracted with putting on her makeup in the mirror. I startled her as I stormed in, shirt in hand and yelled, “STRIPES ARE FOR NERDS!” The shirt she had laid out for me had horizontal stripes, which obviously created a SERIOUS problem. How could my own mother not know me better than this? How could she think that I would let something like this slip by and go unmentioned?? I have no idea what put this idea in my head, but something or someone had told me that whatever I did, whatever I chose to wear, stripes were definitively going to categorize me as something I had no interested in being at the time, a nerd. Don’t worry, however! Since then, I’ve drastically changed my mind on the term and now fancy myself to be a nerd in a multitude of subjects. I also, obviously, made amends with stripes.

Today, I wanted to try out this new flannel and thermal from Feltraiger, a Brooklyn based brand that I stumbled across recently and really enjoy. They’ve been pumping out awesome menswear with the intention of it being held onto and passed on to the next generation. The construction is that amazing. Really great fits and classic designs, too. This Ellis Nautical shirt is crazy cozy. I had it on alone but couldn’t resist the combination of the Hudson thermal. I’ve been doing that more lately and have to admit that it’s a nice way to layer just enough to stay warm during the chilly winter days (55 in LA…brrrrr!). I also really love the contrasting pockets of the shirt and the length of the thermal. Super simple outfit, but majorly effective for a days work. Whether that’s in an office chair or on a construction site, Feltraiger will do you quite well.

Click here to check out their website. I’ll also be showcasing some more of their stuff very soon! 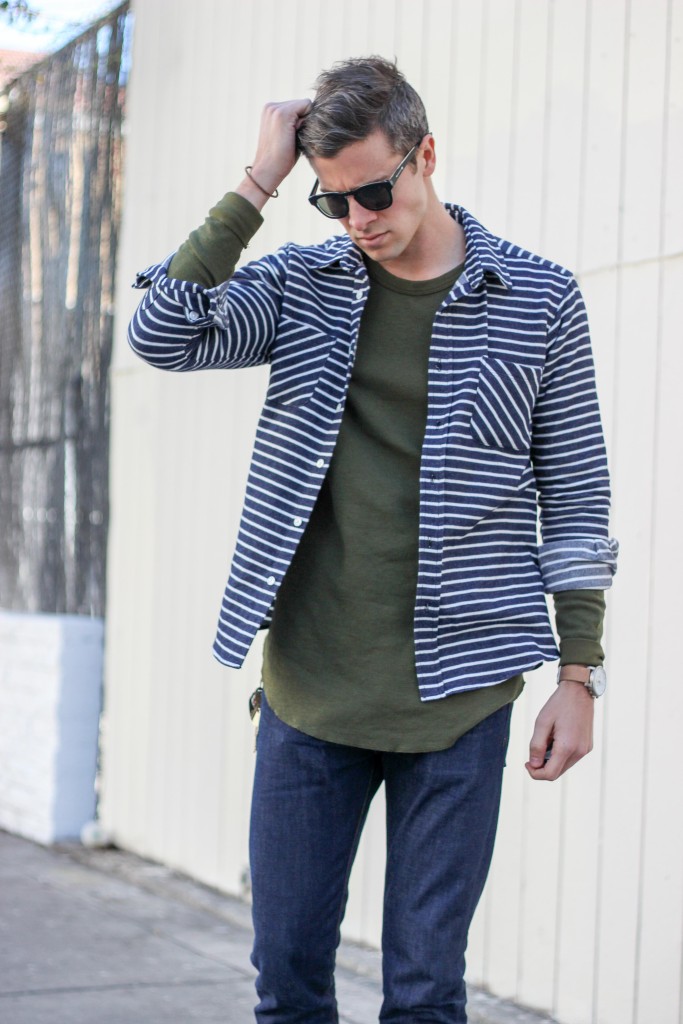 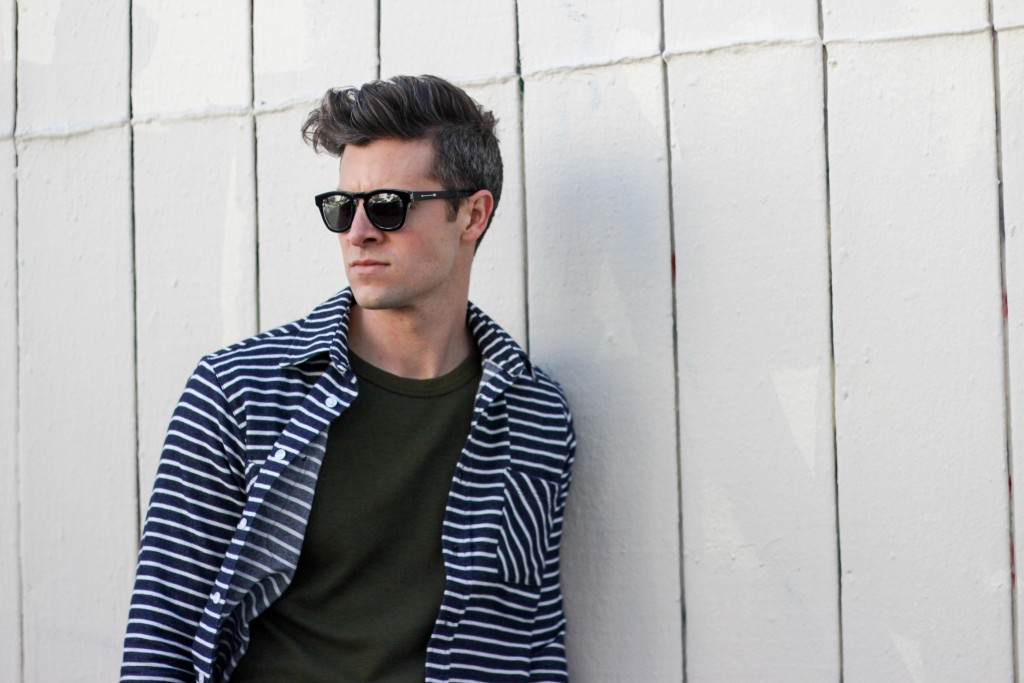 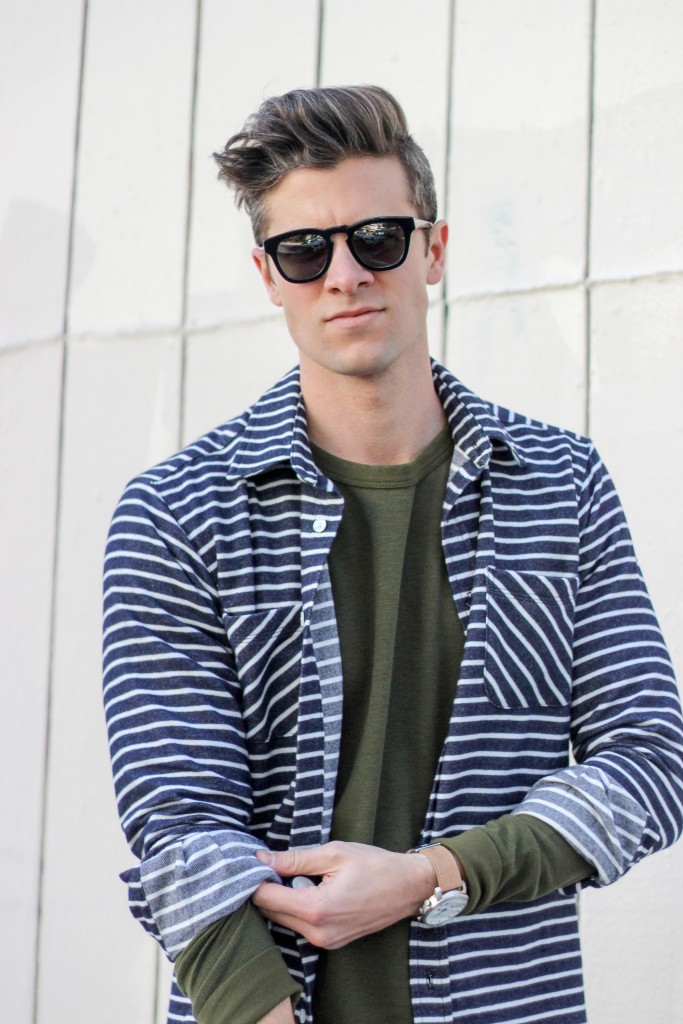 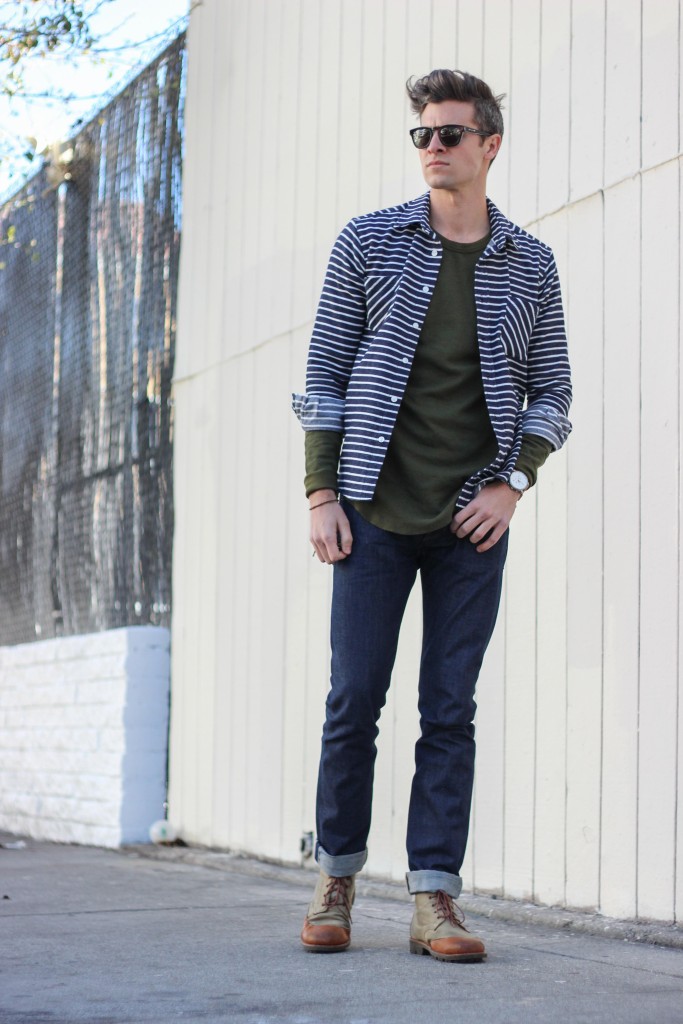 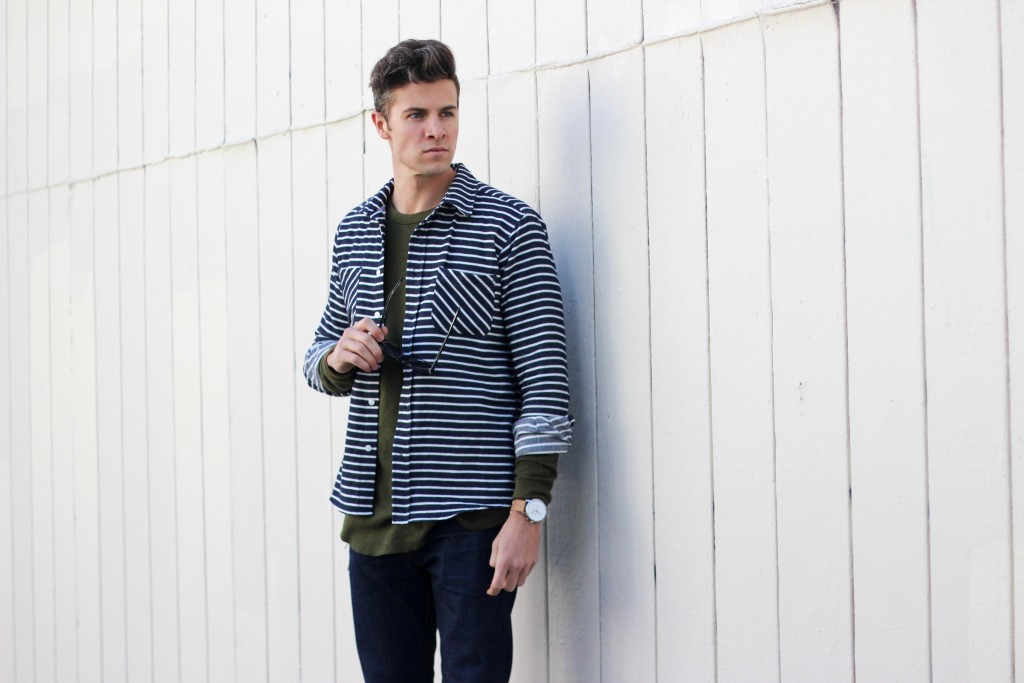 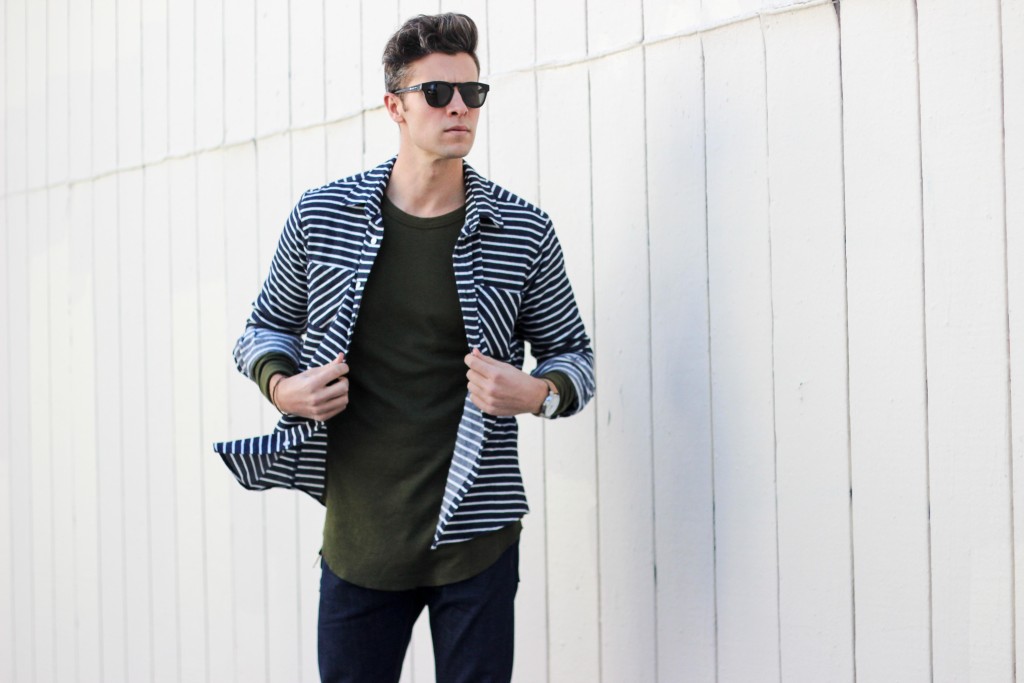 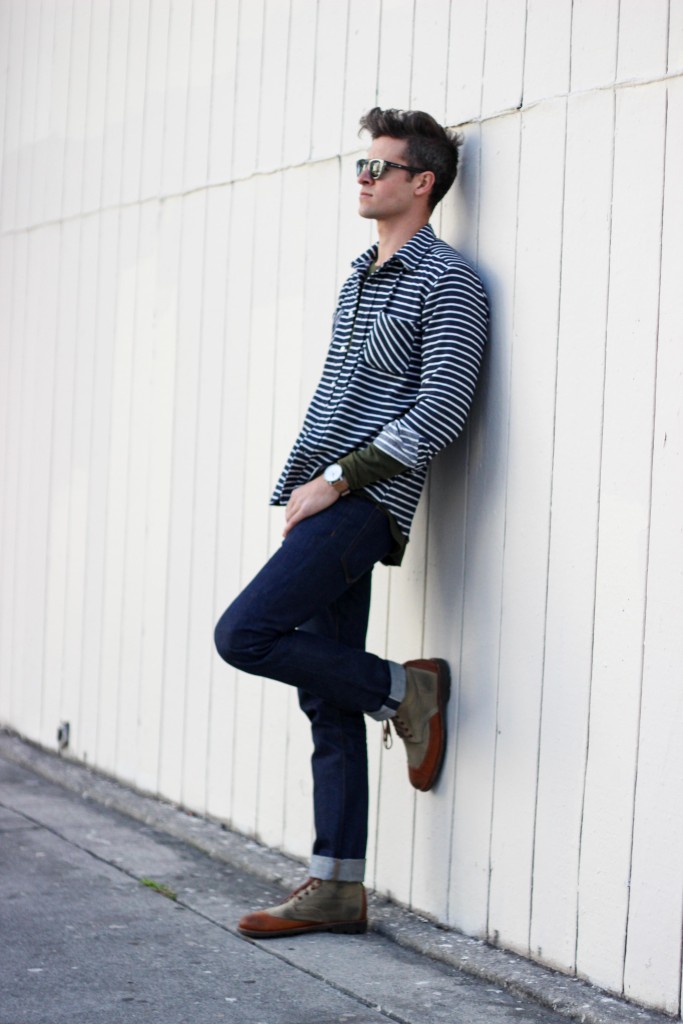 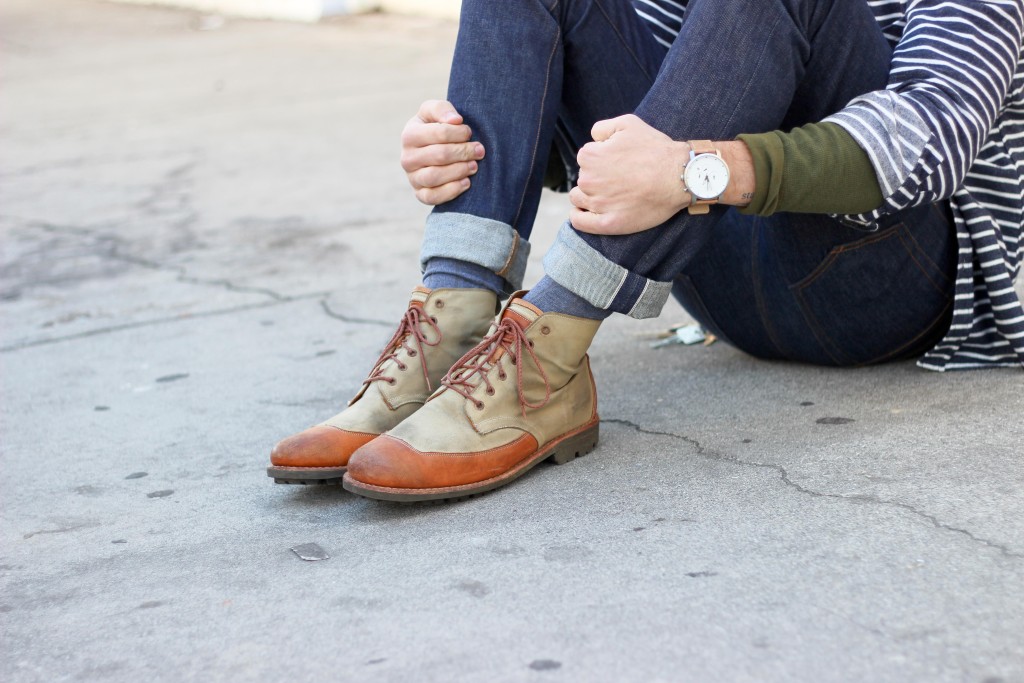 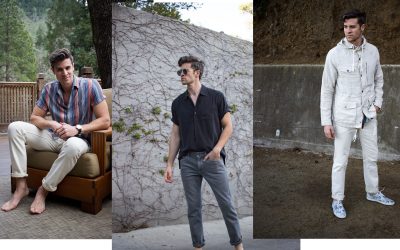 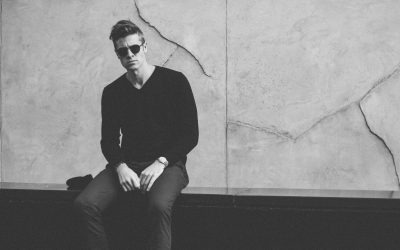 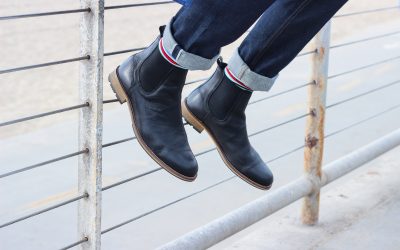 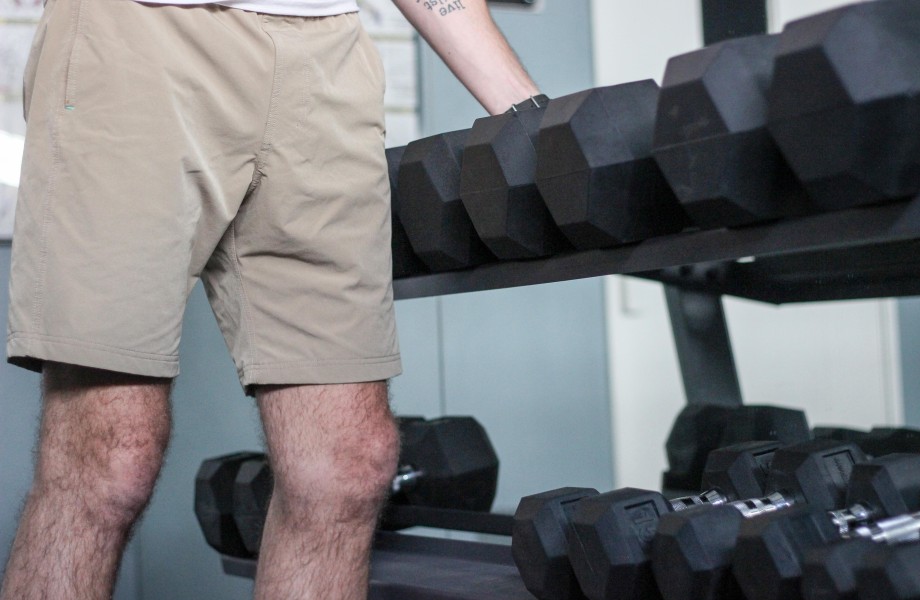 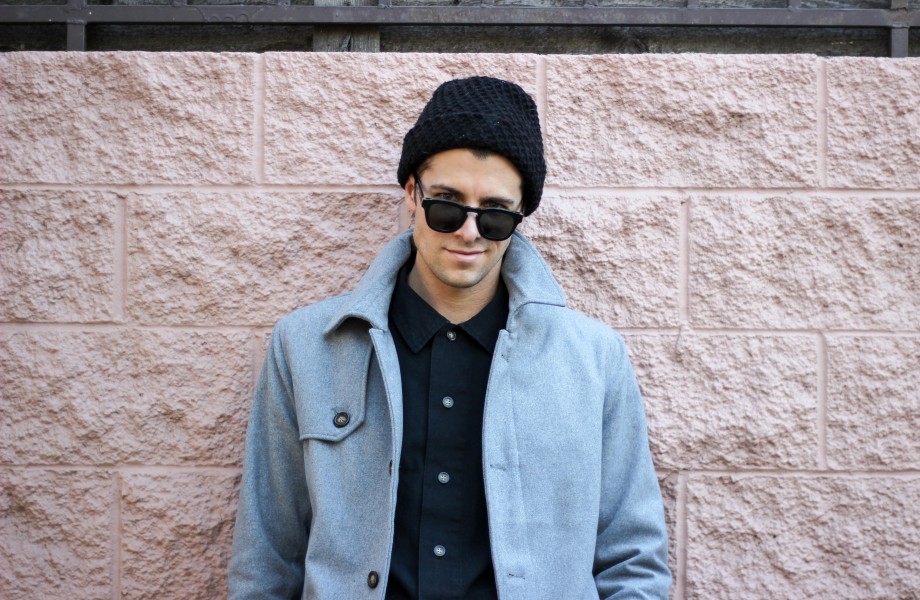