It’s the most wonderful time of the year! NBA Playoffs are set to begin on Saturday and I am PUMPED! The way most guys get about March Madness is how I feel about the NBA playoffs, mainly because it’s the most athletic men on Earth playing as hard as they can. Also because college sports are garbage these days. For those of you who don’t know, I’m a die hard LeBron James fan. He rose to fame in Akron, OH, which is only a few hours away from Cincinnati, where I grew up. I’ve followed his career since I was in grade school. I watched him play (and lose) in the state championship game during his senior year of high school. Safe to say I love me some LBJ. As unfortunate as it is for me to root for anything that comes from Cleveland. I definitely want to see LeBron and the boys somehow pull off a title.  The reason why I’m bringing this to your attention, aside from the very need to get it off my chest, is because I wanted to give you some ideas on how you can root for your favorite team without feeling like you need to be wearing a jersey or a snapback. 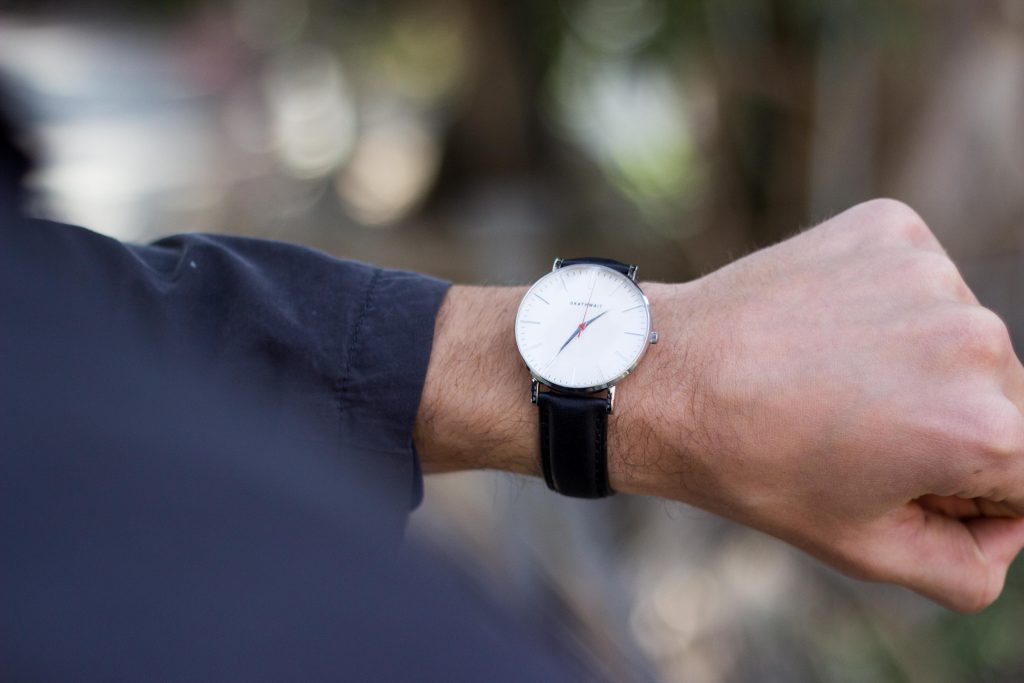 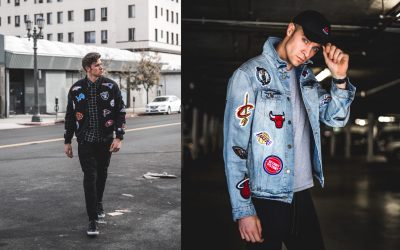 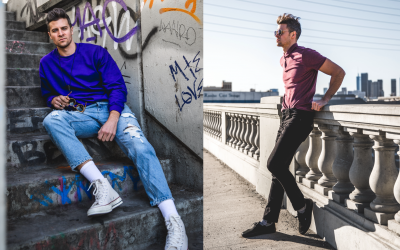 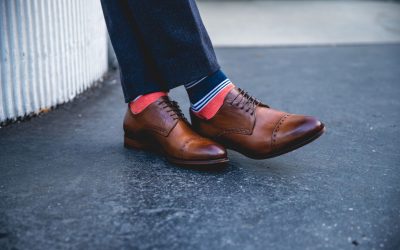 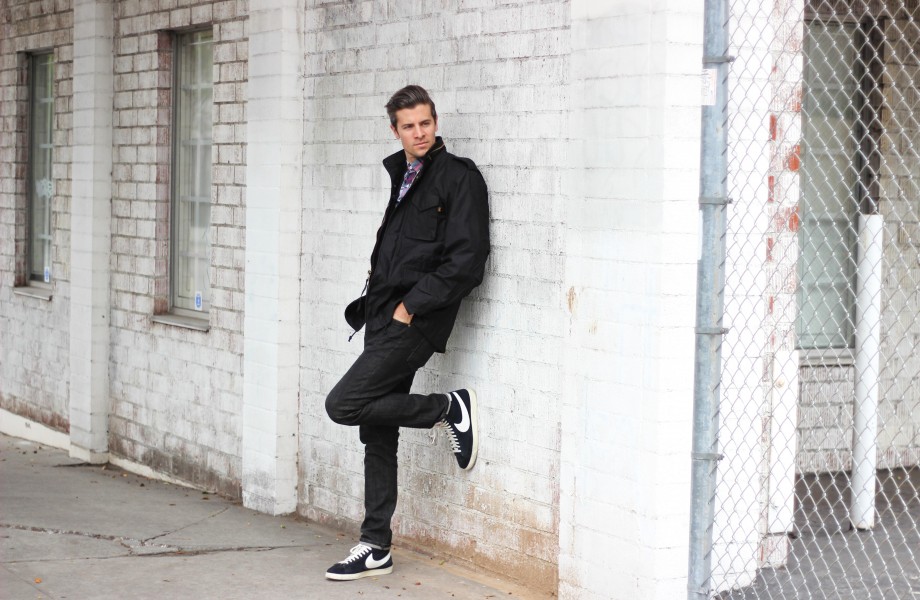 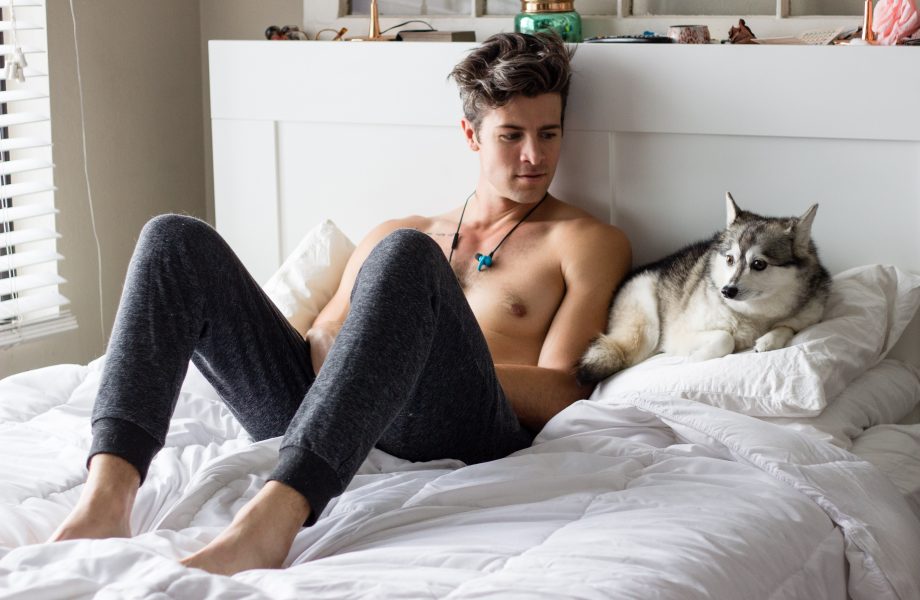 What to Wear This Weekend