Netflix Pick of the Week: The History of Future Folk

If you weren’t already aware, I’m a member of a comedic hip hop group called THICK7 (Click for our Soundcloud). Self-promotion aside, that tidbit of info is necessary to preface my NPOTW this week, The History of Future Folk.

When two futuristic extra-terrestrials from the planet Hondo, General Trius and Kevin, are sent to destroy the Earth, nothing will stop them on their quest for destruction. That is, until they hear music for the very first time. Instantly they realize their own affinity and talent for musicianship and form a band, Future Folk. Attempting to blend into the ways of earthlings, the duo embark on a journey to rock as often as possible. All while their superiors on Hondo are infuriated by their inability to carry out the plan of destruction. Met with typical human interactions, they form romantic relationships with humans and confuse everyone along the way, including themselves.

This sci-fi-rom-com-action-packed-musical-journey is a look into the beauty of music as well as love. I laughed till I cried and reveled in the awesome talent of these musicians simply doing what they love. It’s a film that I dare you to watch and then resist telling your friends about how much you loved it. For me it was one of those rare gems that slips through the cracks of Netflix’s unending queue, only to reward me with such enjoyment after watching that I had to go write about it on the internet.

I hope you watch this film. You’ll be glad you did.

Check out the trailer below… 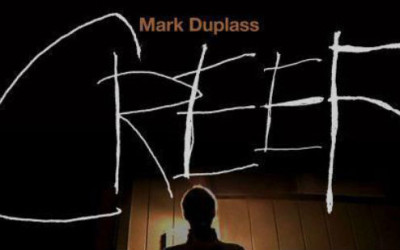 Netflix Pick of the Week: Creep 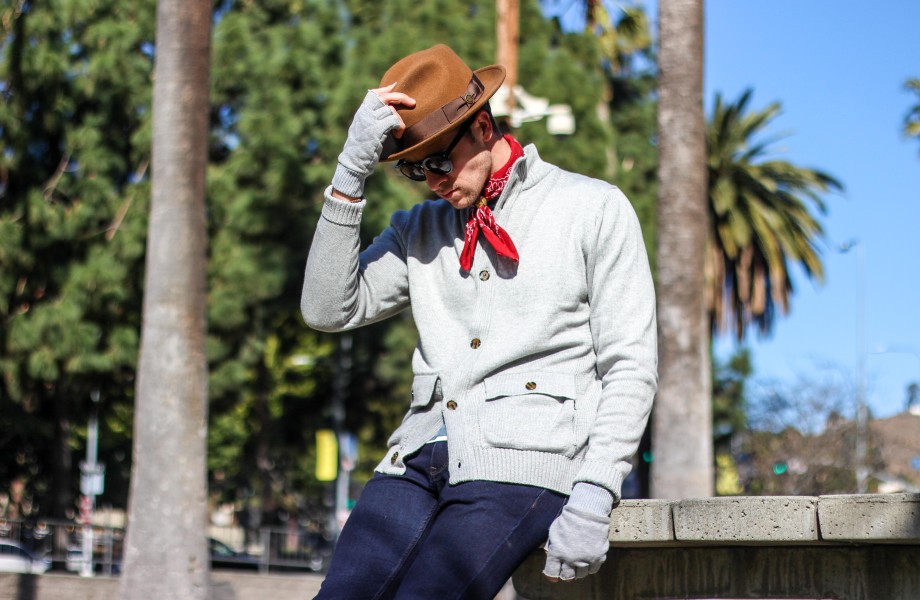 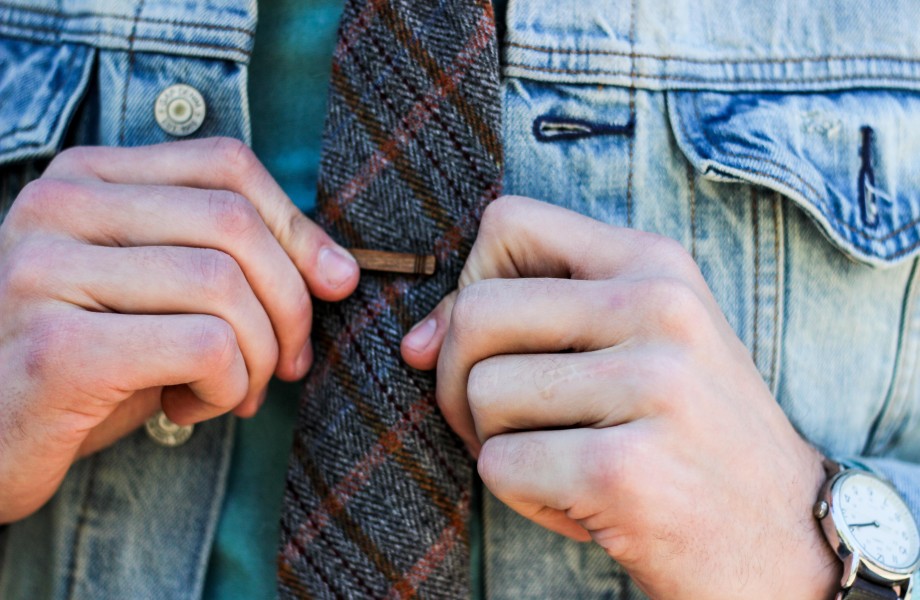