Netflix Pick of the Week: Creep

Cool! Something new! In the spirit of getting to know me a bit better, you should know that I’m a big TV and film nerd. I’ll watch just about anything but have a special place in my heart for indies. I’m getting a little sick of the super hero genre (Jessica Jones was sweet, though). I also really love a great thriller or horror film when it’s done right, which isn’t easy. Anywayzzz, with that in mind, I’m going to try to start recommending/reviewing something fun that I’ve watched recently on Netflix so you can avoid the dreaded scroll of death and actually have an idea of what to watch when you turn on the TV!

So I’d been wanting to turn it on and kept passing it up, but I finally watched Creep (2014). In the (virtually unstoppable) Duplass’ bros. recent film, Josef, played by Mark Duplass (The League, The Puffy Chair, seemingly everything lately) is terminally ill and hires Aaron, played by Patrick Brice (Leave Me Like You Found Me), to film him for a day so that he has something to show his newborn child after he inevitably passes away.

From the very first meeting between the two characters outside a cabin in the woods, we are shown the idiosyncrasies of Josef’s personality. Whether it’s ditching his videographer while hiking or repeatedly jumping out and scaring him from around a corner, Aaron is a little uneasy about Josef’s demeanor. Nonetheless, time passes, they bond and start to share stories of their lives over a pancake lunch. Once night falls and Aaron goes to leave, his keys mysteriously go missing. Josef convinces him to stay and tells him a very intimate story about an incident with his wife that’s been eating away at him. From the next morning when Aaron wakes up, things get progressively crazier and secrets about Josef’s personal life are revealed. The relationship takes a turn for the worse and we follow Aaron as he attempts to deal with his new “best friend”.

This movie is one of those that I watched and automatically felt refreshed. It was so simple in both cinematography and script, yet acted and produced so well. It’s shot in the borderline-oversaturated form of “found footage” where the entire thing feels like a home movie. The camera itself almost becomes a character in the film. They were able to keep me engaged throughout the story and even leave me shocked with the ending. I’d highly recommend this for anyone who’s into horror or thriller. It’s not gory or disgusting like so many of its peers, which I appreciated. The acting is excellent, the production value is remarkably high for something made to look so basic and the script itself was fantastic. I’m actually not even sure there was a script. It oftentimes seemed like the two actors were ad-libbing their lines with a general outline of a story in mind.

Definitely recommend it. I gave this movie 4/5 stars.

Go see it and tell me your thoughts. 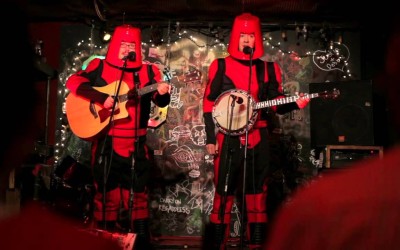 Netflix Pick of the Week: The History of Future Folk 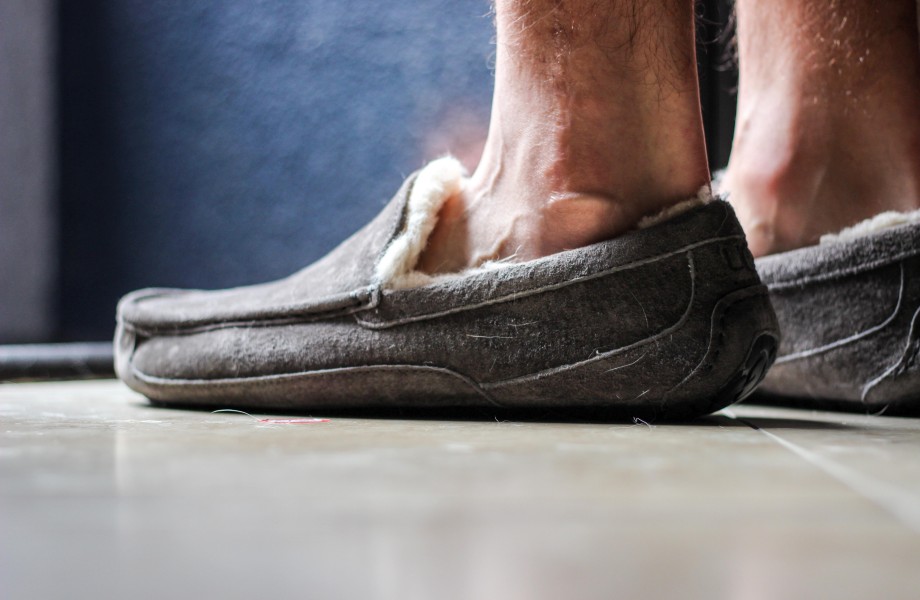 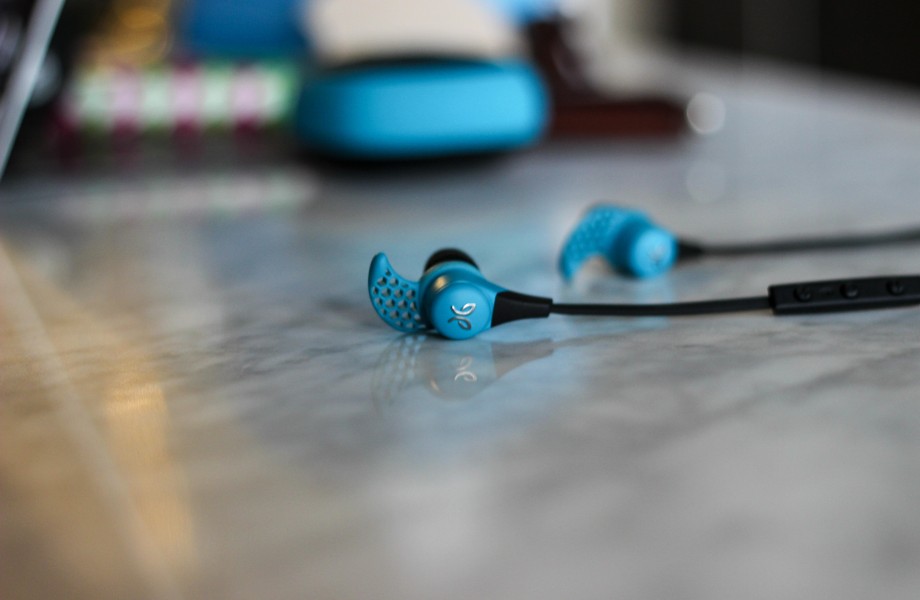