Our First Time Snowboarding with Signal 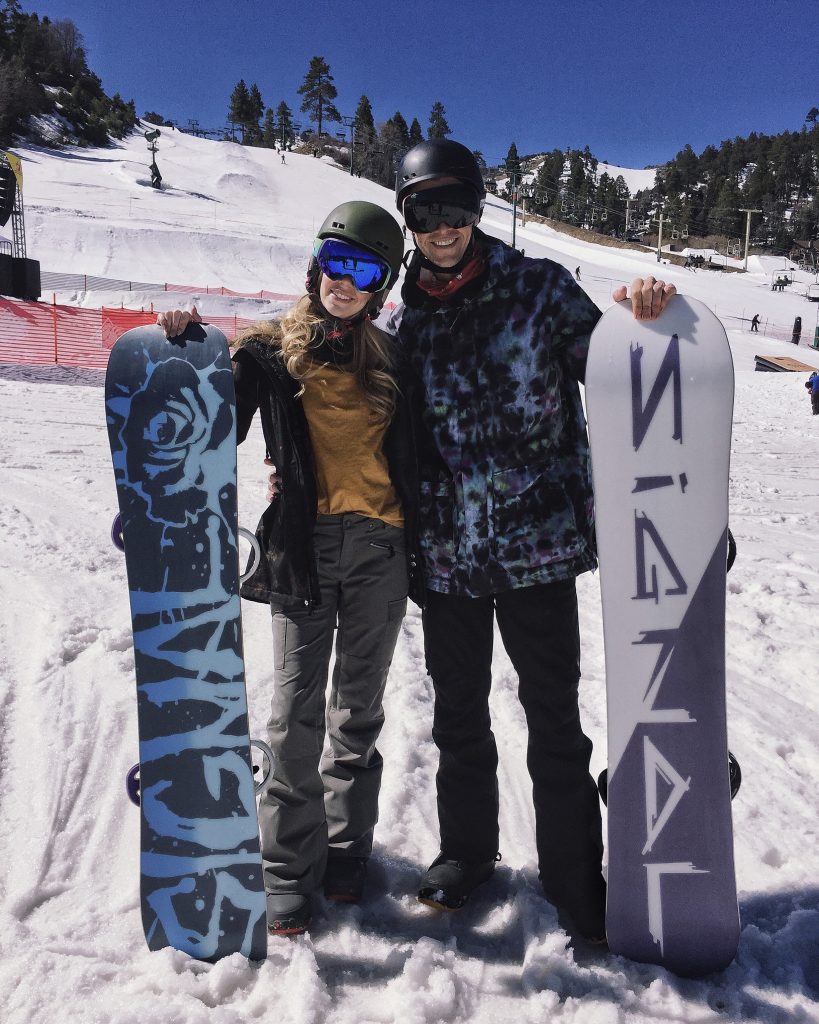 We did it!! Jac and I had the opportunity to drive to Big Bear recently and hit the slopes on some Signal Snowboards. It was both of our first time on boards, so needless to say we were a little nervous. Jac’s a great skiier but I really haven’t spent any time doing mountain sports aside from one skiing trip in college that was kind of a disaster for me.

It was so nice to get outside and learn a new skill. Although it was definitely difficult, we enjoyed it a ton! I actually started to get the hang of it after taking a couple of lessons. Also, with it being so late in the season, the weather was pretty nice so we didn’t have to worry about being cold and miserable on top of sore from all of the falling down. Adding the cherry on top of the “Sundae” being the great weather, I had just bought a waterproof backpack, hence was not too worried about all my important documents and other essentials which were kept in them.

If you’re into snowboarding and haven’t heard of Signal, they’re definitely worth checking out. They offer a subscription service where you basically pay for your top-of-the-line board month to month rather than all at once. This allows you to get something really great in a much more affordable way. All weekend we were getting tons of compliments on our boards, which felt pretty awesome considering we were both beginners!

Scroll through to check out more photos from the trip! 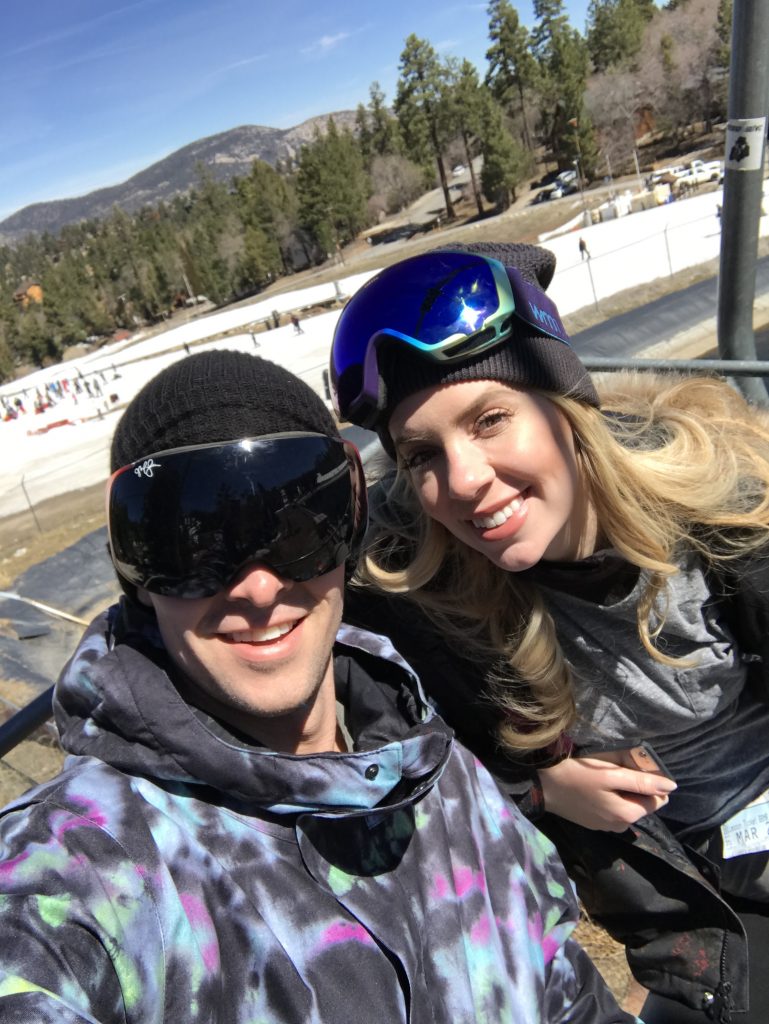 Volcom was nice enough to hook us up with branded snowboards from The-House List of Snowboard Brands along with the essential snowboarding gear so at least we were riding in style! 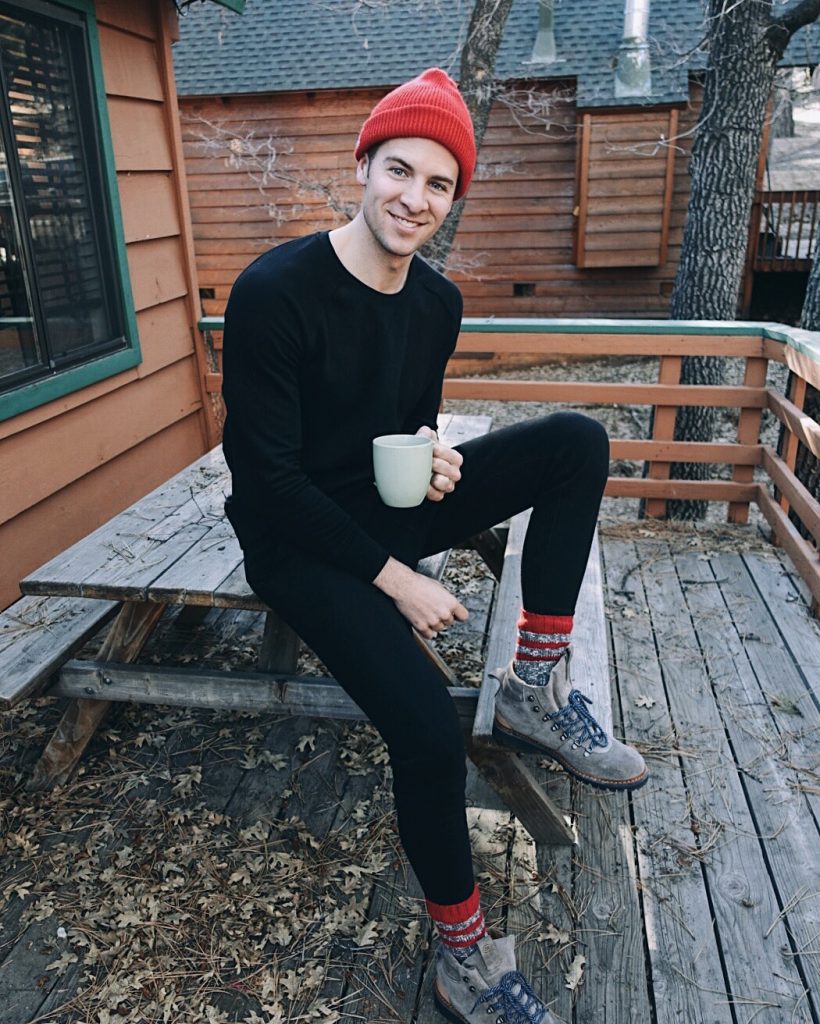 The cabin where we stayed was only five minutes from the mountain and was so awesome. They had about every board game you can imagine. We’d sit on the front porch each morning and enjoy our coffee. It was so relaxing. It’s interesting because growing up I was never a big outsider. I would play sports but otherwise I didn’t enjoy the woods or anything. That’s changed so much as I’ve grown up. 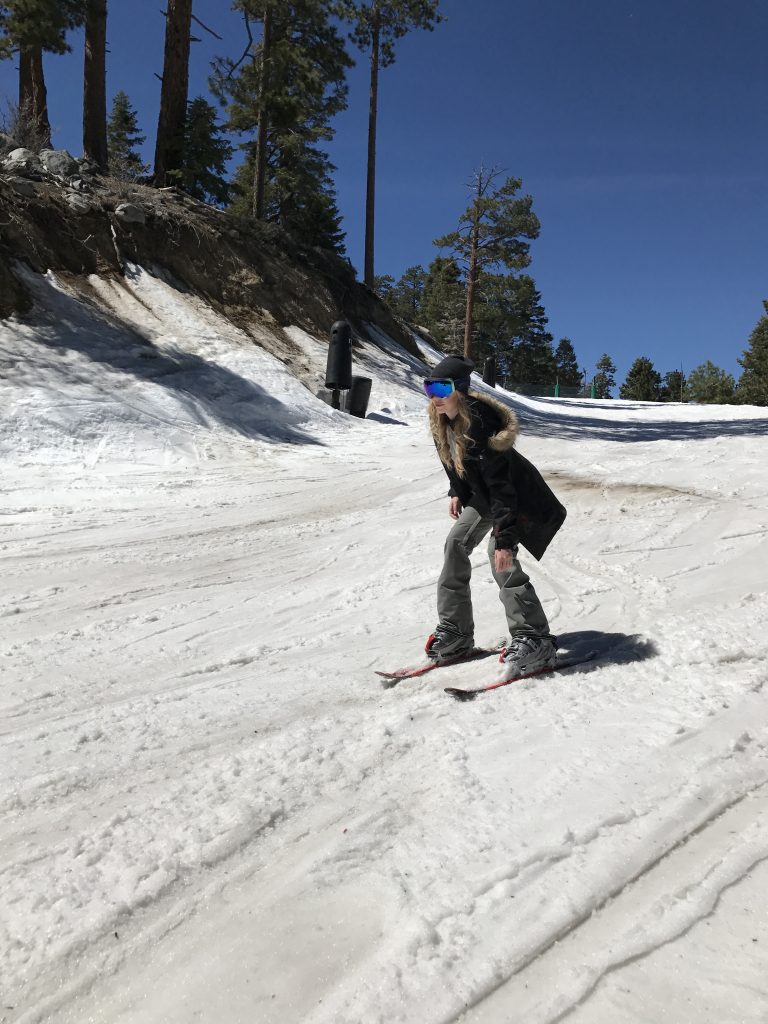 Jac also brought along her trick skis. She was crushing me. Thankfully she kept me in good spirits when I was getting frustrated from falling down so often, haha! 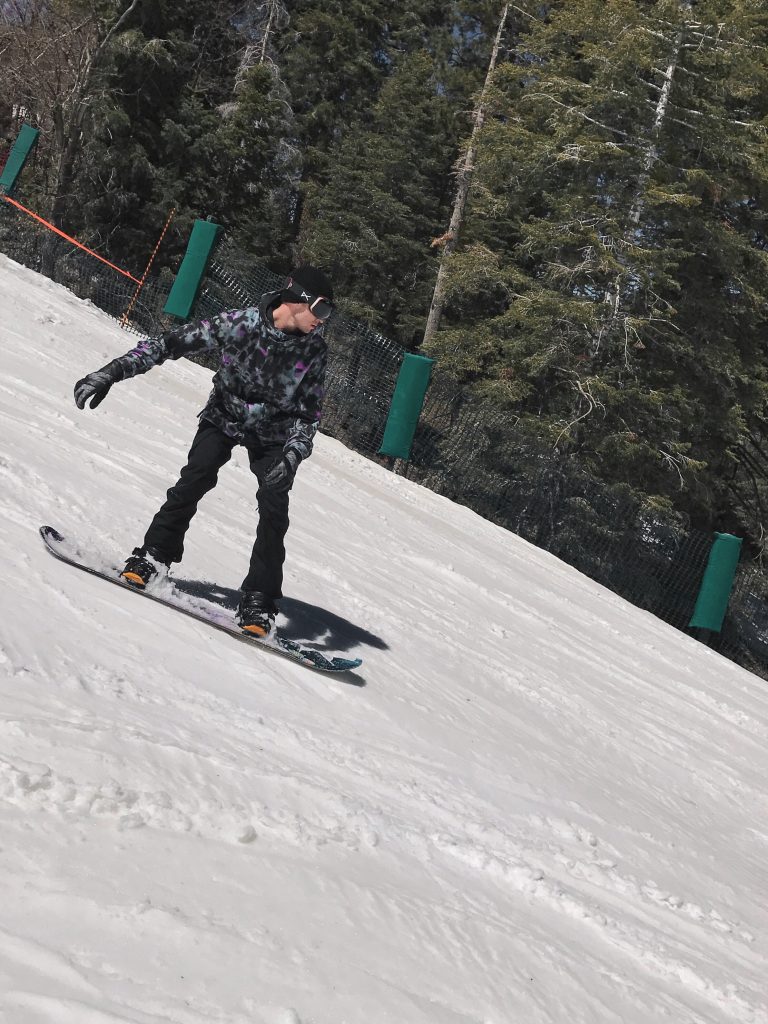 It took me all of two days on the mountain but I finally started to get the hang of it! It was so much fun to try something at which I never thought I’d be any good. I always preach about getting out of your comfort zone, but this was not something I never planned on partaking in because it kind of scared me. I’m so glad I did, though. It’s absolutely something I’ll go back and try again. Up until now it’s always been a bummer when people talk about going to ski or snowboard and I sort of just have to slowly back out or come up with an excuse. From now on I’ll be right along side of them! 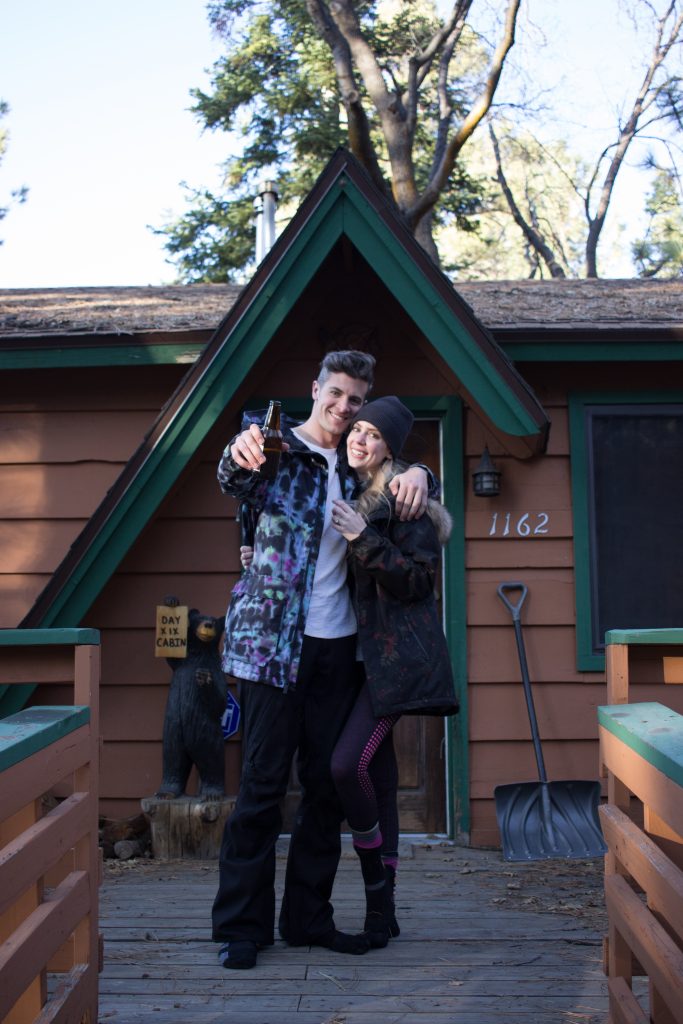 We had such a nice trip. Thank you again to Signal Snowboards and Volcom for making the whole thing possible. We’re excited for summer but you can bet we’ll be back in Big Bear next winter at the first signs of fresh powder.

If you’re interested in getting into snowboarding, check out Signal. They’re a really unique company that’s highly respected by the industry insiders. Also, Volcom is an undeniably great brand for all of your outdoor sporting needs. 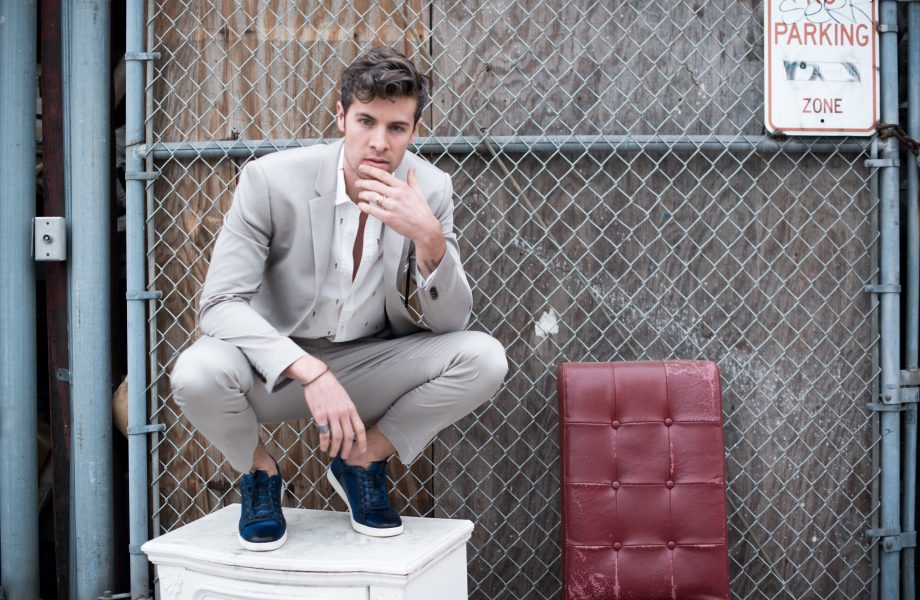 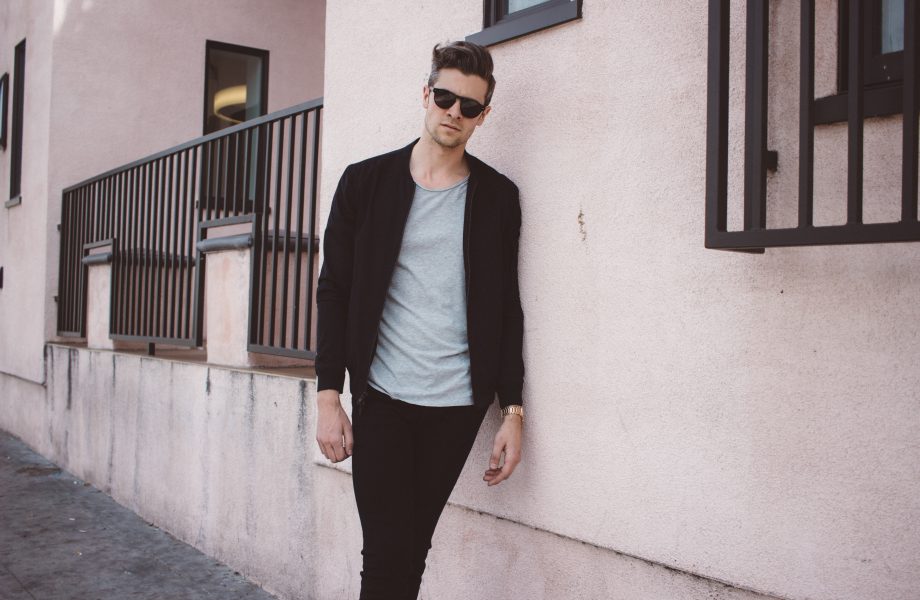