I had the pleasure of co-hosting a Made to Measure suiting event at the Combat Gent store in Santa Monica yesterday. If you’re

not already familiar, Combat Gent is a menswear brand that’s totally vertical, which means that they’re involved in every step of the process to create their garments.

Normally, stores that you purchase clothes from (let’s say Nordstrom) have purchased said clothes from manufacturers or other brands. In order for Nordstrom to make money, they have to charge more than they paid for the clothes (duh), which leads to mark ups in price.

By Combat Gent being vertically integrated, they eliminate the middle purchases and are therefore able to offer you similar quality that you’d find at a department store for a third of the price. They have friggin’ suits for $112, guys…and they’re not shitty fast fashion quality at all. They also make some of my favorite fitting shirts, some cashmere blend knitwear that is TDF and tons of other awesome clothes, shoes and accessories. Not to mention, well I guess I’m mentioning it now, but you can use the promo code PARKER15 to get 15% off your entire order right now on the website.

Anyways, the event was great because we had appointments set up for Combat Gent’s Made to 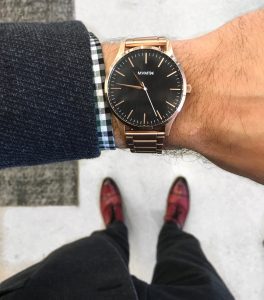 Measure program. Guys were trickling in and out all day getting measured for custom suits for only $450. If you’re someone who wears suits to work every day, buying off the rack and getting something tailored is going to cost you AT LEAST that much.

It was honestly such a nice experience for me because I was surrounded by guys who don’t work in fashion (aside from the awesome store employees, s/o to Ivan, Daniel and Tom). Talking with them and answering questions was a major eye opener at how much stuff these guys had never needed to or been interested to know. Some of you don’t even know your waist size! That’s ok, though.

Being a blogger, talking with brands and attending events with fellow bloggers, it became so easy for me to forget that a lot of dudes aren’t that into fashion.

I was shown that going back to the drawing board and beginning with the bare essentials is absolutely necessary. That’s why I’m going to start a new series called “Fashion 101” where I break down things that I learned in my early days of becoming a fashion nerd and will hopefully be helpful for you to begin on your journey of looking oh so damned good!!

Look for the Fashion 101 series to being soon and also go use that promo code PARKER15 for 15% off your order at Combat Gent. Their stuff is seriously awesome and I truly recommend you check it out. 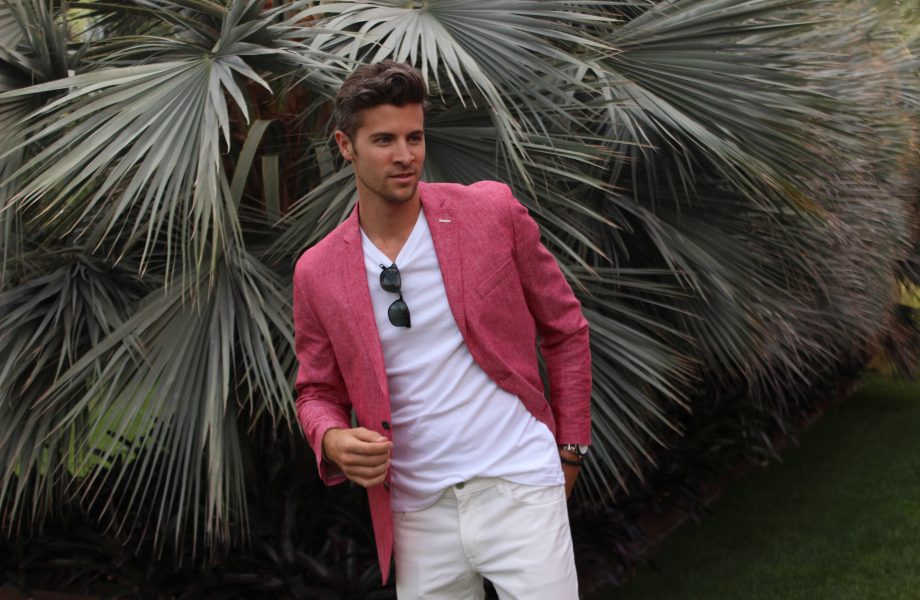 What to Wear Tonight 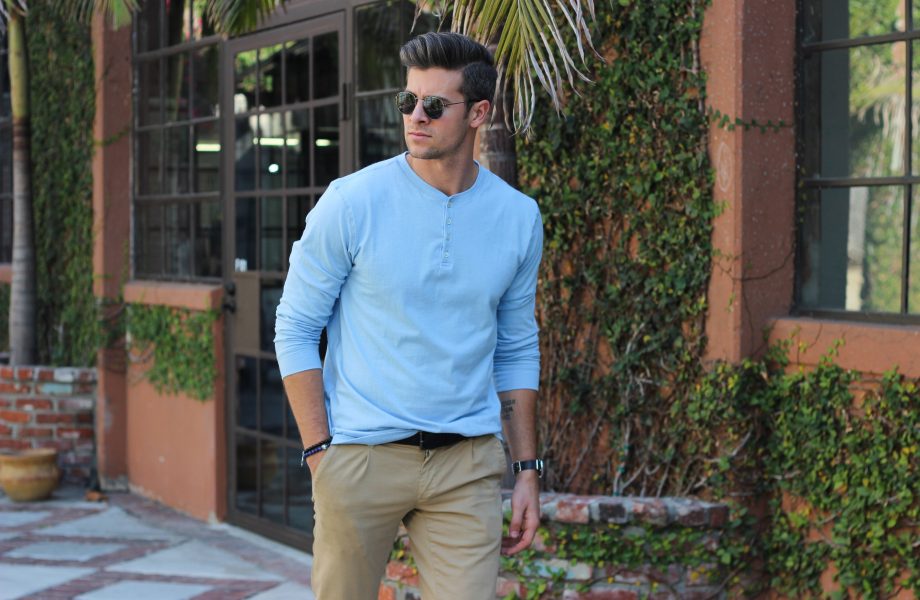